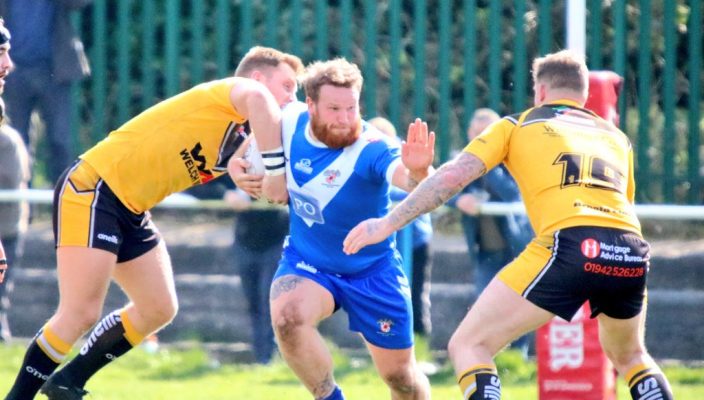 LEIGH Miners Rangers staged a sensational comeback to earn a 26-26 draw at high-flying Mayfield. From 26-6 down shortly after half time Miners rallied with a tremendous final quarter.

Mayfield made a swift start but Miners were quickly level with a six-pointer from Jack Reynolds. The home team surged 20-6 up at the interval and then further ahead after the restart, by which time both teams had been reduced to 12 men following a scuffle. But Jake Lloyd set the ball rolling with a converted try and with 15 minutes remaining Miners were right back in the hunt as Joe Connor crashed over.

With five minutes on the clock Stuart Johnson went in to reduce the gap to two points and a Jonny Youds penalty to add to his three conversions levelled matters.

The under 18s had a big win over Saddleworth 40-16 while the women got their season under way with a hard-fought victory at old rivals Oulton.