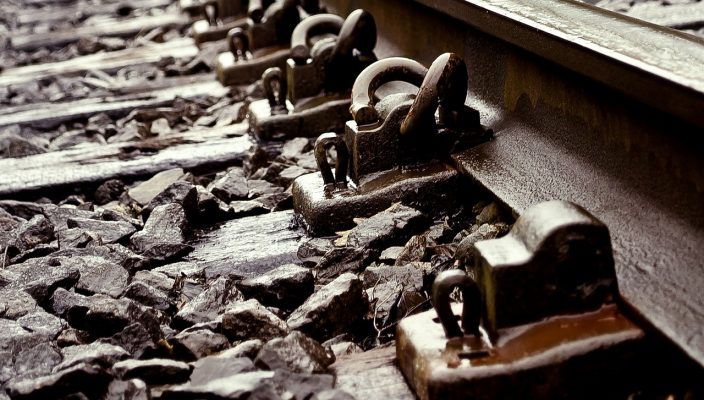 Leigh Miners Rangers have been named as the Carnegie Community Club of the Year.

The award – which is presented to the community side judged to have performed best in this year’s Carnegie Challenge Cup – has been presented for the last three years and after some superb performances Leigh have scooped the 2011 award.

They follow in the footsteps of fellow Hattons Solicitors sides Wath Brown Hornets and Siddal who have won the award since its launch in back in 2009.

The Miners saw off fellow Premier Division side West Hull 26-10 in round one, before accounting for fierce local rivals Wigan St Patricks 18-16 in round two.

They eventually bowed out of this year’s competition with a tremendous performance against Co-operative Championship side Barrow Raiders, eventually succumbing 56-26.

Representative from the club will be presented with the award during the half time interval at the Carnegie Challenge Cup Final at Wembley on Saturday August 27.