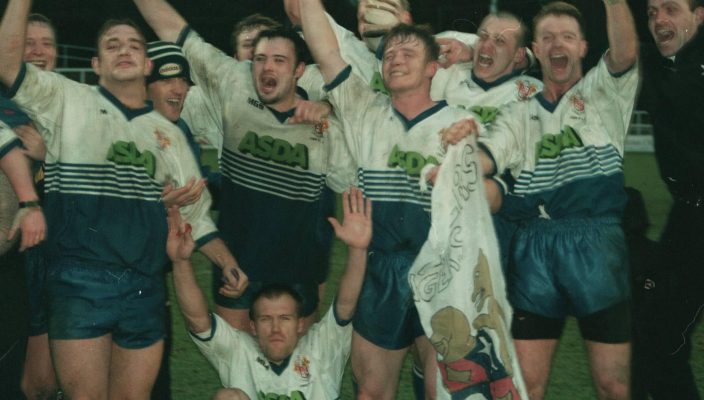 Rugby-related angst in the Ford household might of late have centered around George’s omission from the England team for the clash against Wales in their ill-fated World Cup 2015 campaign, but back in early 1999 and it was Leigh Miners Rangers giving George’s father Mike one heck of a new year hangover as we stunned his Bramley side in the Silk Cut Challenge Cup third round. It’s fair to say that Ford, formerly with Wigan and Castleford and nowadays a hugely-respected coach in rugby union firstly with Ireland’s Six Nations Triple Crown winners and latterly England, British Lions and nowadays Bath, has enjoyed his share of glory since that day but surely this humbling at the hands of his old mate Ian Taylor would still rank highly on his Room 101 list.

One of English sport’s most iconic venues was destined to play host to this match, as Bramley, in their final year as a professional outfit, were tenanting Leeds’ Headingley Stadium and under player-coach Ford had tasted defeat to amateurs Ellenborough the previous year and the Yorkshire side were vowing that lightning wouldn’t strike twice. However an inspired and resolute Miners, going through an indifferent league campaign in the NCL Premier, ensured 31st January 1999 was a recurring nightmare for the Northern Ford Premiership club.

There were early signs this could be Miners’ day as they snatched the lead, Mick Warburton’s kick gathered by Paul Daniels, who returned the ball to Warburton to score, Chris Wilkinson goaling. But Bramley had the lead at the break with tries for Mick Horner and then Ford himself for a 10-6 advantage. Miners though were back in the game when Howard Newton soared to gather Wilkinson’s kick to the corner and touch down, Wilkinson missing with the conversion but nudging his side ahead with a field goal. A sensational try from Richard Henare just before the hour, slicing through the Bramley defence like a surgical instrument, had Miners with real belief as Wilkinson goaled, and although Bramley were back within a score with Kris Smith’s penalty a second Wilkinson field goal and some scrambling defence had the amateurs celebrating a famous victory.

Miners went on to play Hull KR in round four, as we have recalled previously in these features, whilst Bramley ultimately enjoyed a respectable season in the lower-mid-table echelons of the NFP before resigning at the end of the season and subsequently ref0rming as an amateur club. 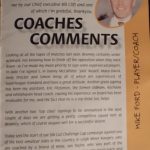 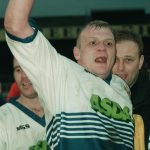 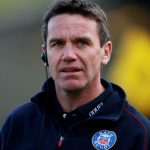