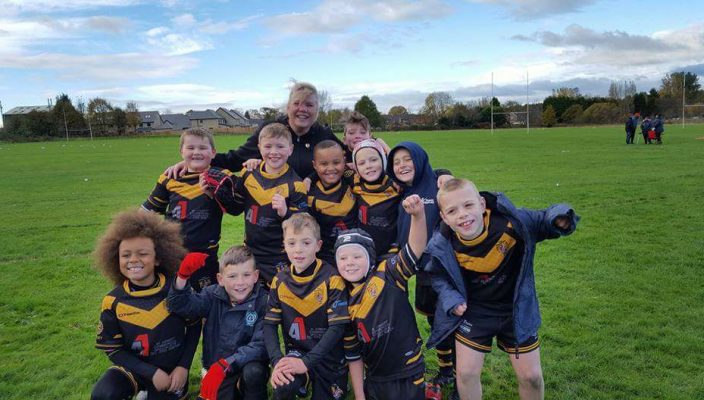 Leigh Miners Rangers u18s return to action this Sunday when they travel across the pennines to take on Dewsbury outfit Shaw Cross Sharks in the First Round of the BARLA National Youth Cup, Kick Off 12-30pm. With the u18s out of season having finished their National Youth League campaign back in September the team returned to training last week to prepare for the National Cup and plan ahead for the new league campaign which begins in March. Shaw Cross are currently sixth in the Yorkshire Premier Division and have enjoyed a decent Yorkshire Cup run before going down in the Semi Final away at West Hull 28-10.