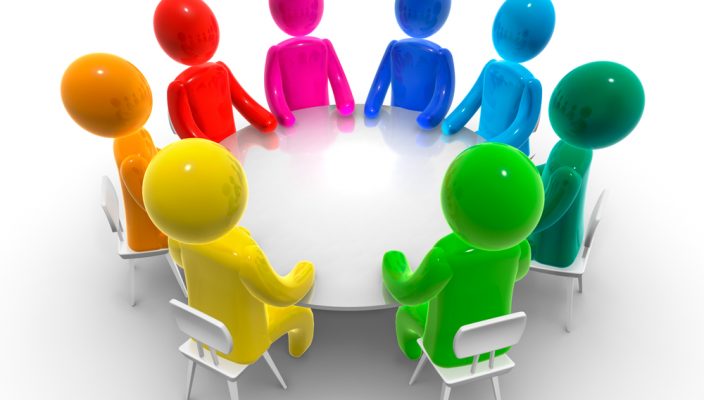 The Academy AGM will be held on Monday 19th February 2018, at Sutton Park Clubhouse, Manchester Road at 7:00pm

All members are invited to attend this meeting

The officers of the club will be elected and any proposed amendments to the club constitution will be discussed.

Therefore we invite nominations / applications for the following positions.

Qualifying conditions apply to nominations / applications in accordance with the club constitution, available on this website.

About the Author: Academy Secretary