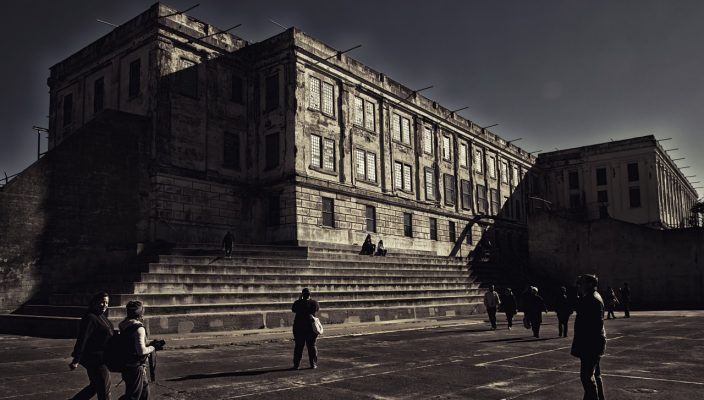 Miners Rangers opened their interim season on the best possible note as they scored a deserved victory over last season’s champions Thatto Heath. It was a first win in five attempts for the Leigh side over their St Helens opponents and a significant morale boost as they lowered the colours of the team that was head and shoulders the best in the league last term, and strongly tipped to do well again this season. More to the point, this was a game in which Miners never trailed and where they were far from flattered by the margin and manner of the victory.

With Ryan Smith and Darryl Kay back in having missed the Super Cup, Miners had two key players offering a boost but this was an all-round team display typified by the spider-web tackling of Tom Farrimond, the vital contributions made by wingers Daryl Flannery and Haydn Bud Skinkis, Kieran Dainty’s feisty fullback play and Danny Jackson’s powerhouse charges. Thatto meanwhile named former Miner Tom Eckersley in the side to make his competitive debut against his old club, with centre David Pike returning after the St Helens junior missed most of last season with injury.

The game was scoreless for almost half an hour, Miners defending staunchly and threatening on the breakaway as both Smith and Skinkis made clean breaks only to be thwarted by fullback Shaun Quinn, whilst Adam Thomason produced a vital tackle to bundle dangerman Darren Woods into touch just as the prolific winger threatened to get into his stride. Miners broke the deadlock when Tom Bradbury landed a penalty for offside, and that breakthrough opened the floodgates to a small extent as within a minute Smith bagged the first try, dropping his shoulder and scything through the gap from just inside the Thatto half to score at the corner. However right on half time the Crusaders levelled as a spell of pressure on the Miners’ line saw Andy Stott produce the short ball for Greg Mannion to burst under the sticks, Quinn goaling to level matters at the break.

Miners made the perfect start to the second half, their score stemming from a failed Thatto attack as Stott’s bomb bounced midway inside the Miners’ half, on the left touchline, and was kicked on and gathered by Skinkis before he flicked a perfect pass out to fellow winger Flannery to gather and sprint in from halfway. Bradbury landed the goal to make the score 12-6. Thatto again responded, Phil Asson twisting and turning before he powered over at the corner, Quinn with a magnificent conversion to again tie the scores, but the final quarter belonged decisively to Miners, first as Bradbury nudged the side ahead again with a long-range penalty after Stott was sin-binned for disputing a refereeing decision, then when Tony Doyle produced a peach of a pass for Flannery to make good yards and then Martin Lewis support on the inside to finish off a fine team try. Thatto almost narrowed the gap again, veteran stager Steve Woods losing the ball as he twisted over the line, and in stoppage time Miners wrapped up the win as Smith dummied his way in for a classy solo effort from acting half.