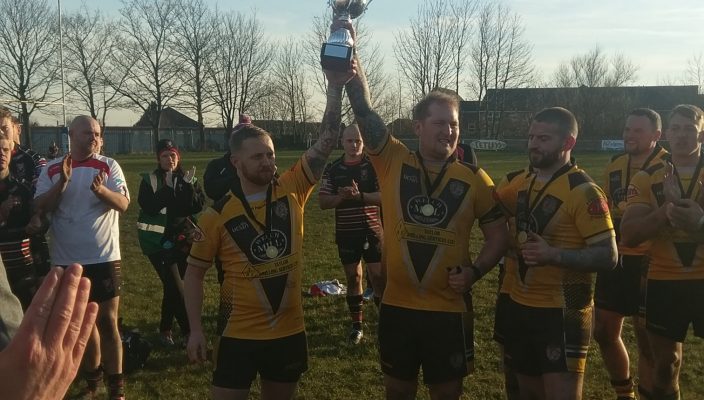 LEIGH Miners Rangers regained the Lloyd Pugsley Memorial Trophy with a hard-fought win on a wintry afternoon at Twist Lane.In front of one of the biggest crowds for several years at the club, derby rivals Miners and Leigh East produced committed and gritty performances and a gripping contest which concluded with a continuation of the trend in this competition of the home side securing the silverware, 18-6.

However it was veteran prop Craig Connor who claimed the match award with a tireless showing in the pack.

The event raised significant funds which as always go towards junior rugby development across both clubs.

Earlier that day the Miners first team squad shared the spoils in their final friendly match before the season starts, 12-12 against NCL Champions Thatto Heath at Leigh Sports Village.

This Saturday the club holds its season launch evening recognising the contributions of our valued sponsors and unveiling the new inductions into the Hall of Fame. Admission is open to all and the evening starts at 7.30pm at Twist Lane. 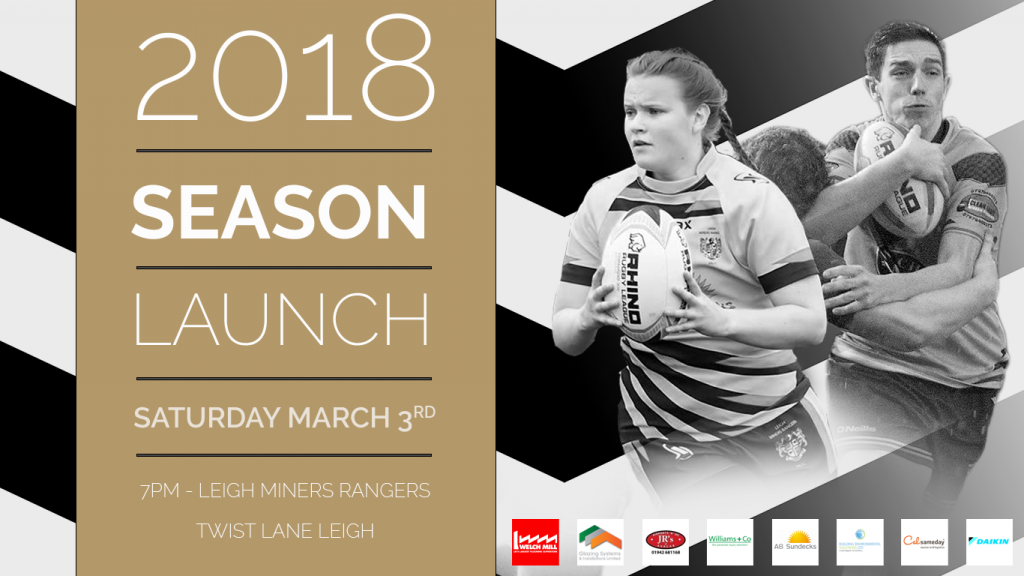