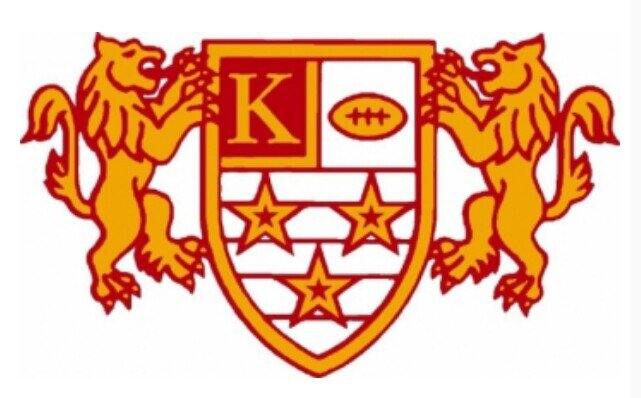 Leigh Miners make there final visit of the season to Cumbria on Saturday to take on Kells in Round 19 of the NCL Kingstone Press Cider Premier Division, kick off 2-30pm at The Welfare.

Miners make the long journey North up the M6 on the back of yet another defeat at home against Pilkington Recs last weekend, the contest being well in the balance going into the final quarter before the visitors from St Helens took the game with two late tries to win 32-14. The defeat leaving Miners well adrift at the foot of the table, six points from safety with only four games remaining.

The lads going to take on Kells this weekend know they have a tough task on their hands against a playoff chasing Cumbrian outfit and although Miners may now need a miracle to escape relegation it is still mathematically possible at this stage to escape the drop, so the lads will be hoping their fortunes change as they look to pick up a much needed victory.

Kells go into Saturday’s contest on the back of a 26-14 away defeat at Wigan St Pats last weekend, the defeat leaving Peter Smith’s men in seventh position on the ladder two points behind but with a game in hand of sixth placed Myton Warriors.

Leigh Miners second team are at home on Saturday against top of the table Folly Lane in the league, kick off 2-30pm at Twist Lane.

The u18s are away on Sunday against Oldham St Annes in the league.

Leigh Miners Ladies have no game this weekend due to holidays and injuries, the game scheduled will be played at a later date.