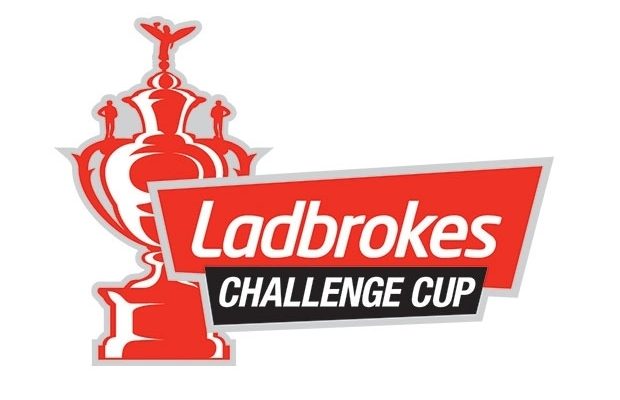 Leigh Miners play there first game of 2018 on Saturday when they take on Myton Warriors in the first round of the Ladbrokes Challenge Cup, kick off 2-30pm at Twist Lane.

On the back of a very disappointing campaign last year which saw Miners relegated from the top flight of the National Conference League for the first time in their history, all the lads in the open-age and u18s have been working hard in pre season over the last few weeks and they are looking forward to the season starting and the challenges they will face over the coming months.

With new and old players returning to the club there have been good numbers down at training for all the sessions so far, giving coach Dave Rowlands and his coaching team some selection headaches on picking there seventeen to take on Myton Warriors at the weekend.

On pre-season training so far, coach Dave Rowlands said “It’s been as good as I have ever seen it at the club, the turnouts and effort from all involved have been absolutely outstanding and has a coach coach I couldn’t of asked for anymore from the lads.”

“We have a few new players in the open age from outside the club and include that the players that have come up from the under 18s and the open age looks as competitive as i have ever seen it, which can only be a positive for the season ahead.”

Looking ahead to this weekends Challenge Cup game against Myton Warriors, Rowlands added “It will be a good first hit out and obviously we would like to win as it takes you a step closer to testing yourselves against a semi professional side, but more importantly for us it’s good preparation as we build up to the start of our league campaign in a few weeks.”

“Games against Myton are always difficult , they are a big team who always turn up against us and I can’t remember us ever having an easy day against them.”

“We go into the game as underdogs as they are a premier division side and we aren’t, but also with confidence as they are the only side we beat home and away last year.”

Leigh Miners second play their first game of the year on Saturday when they travel to take on Manchester Rangers in a friendly, kick off 2-30pm at Belle Vue.

The u18s are also in Cup action this weekend when they take on Hunslet Warriors on Sunday in the first round of the BARLA National Cup, kick off 12-30pm at Twist Lane.