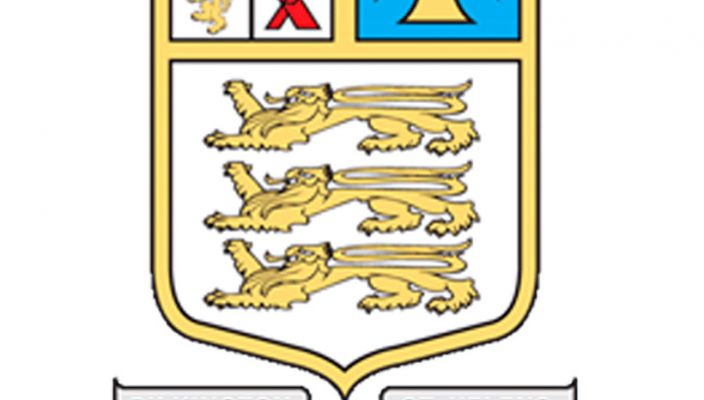 Miners go into Saturday’s encounter on the back of a disappointing 26-20 away defeat at relegation rivals Skirlaugh last weekend, after being on top and leading at half time another poor second half performance cost Miners of what would have been a massive two points. That defeat leaving Miners five points from safety with only five games remaining.

This week against Pilkington Recs the lads know that only a win will do if they want to have any chance of playing Premier Division rugby next year, a much needed win will boost the morale in the camp and hopefully kick them onto the end of the season with Miners needing to win at least four if not all of their last five matches and hope other results go for them along the way.

On last week’s defeat at Skirlaugh, coach Dave Rowlands said “We had targeted this game as a must win because dropping points to the teams around us are 4 pointers.”

“I thought we started the game quite well and we was looking like the miles better side but couldn’t get enough points on the board in the first half.”

“In the second half we gave far to many penalties away and there was to many unforced errors which cost us the game.”

“It was a case of us losing it, rather than them winning it.”

Looking ahead to this week’s game against Pilkington Recs, Rowlands added ” Pilks like us are having a difficult season.”

“This is the biggest game of the season, if we lose on Saturday its a massive mountain to climb to be safe at the end of the year.”

“We have five games left and need to win all five to stay in the league.”

“But even after the season we have had I’m confident with the group of players we have, we can do it.”

Pilkington Recs make the journey along the East Lancs Road on the back of a 38-16 home defeat against Egremont Rangers last weekend, the defeat leaving the Ruskin Park outfit a place above Miners in eleventh place and knowing that a victory this weekend could go along way to securing their Premier Division status for next year.

Leigh Miners second team and u18s both have free weekends.

Leigh Miners Ladies are away on Sunday against Batley Bulldogs in the league.