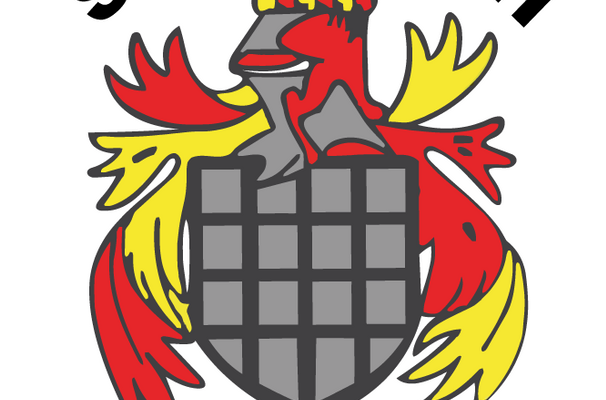 Leigh Miners make there second visit of the season to Humberside on Saturday to take on relegation rivals Skirlaugh in Round 17 of NCL Kingstone Press Cider Premier Divison, Kick off 2-30pm at Eastside Sports & Leisure Centre.

Miners travel to Hull on the back of an embarrassing 64-24 home defeat against champions Siddal last weekend, after starting the game brightly and being in control of the game leading 20-6 a bad ten minutes before half time turned the game on its head with Siddal scoring three quick fire tries to go into the sheds leading 24-20.

The second half was near enough all one way traffic for the visitors as they was running riot at times through some woeful Miners defence, Siddal scoring seven tries to one to record their first league victory at Twist Lane in many a year.

This week at Skirlaugh is really a must win game for Miners against a side who themselves are fighting for survival, if Miners are to get a much needed win to keep their survival hopes alive the attitude and desire to defend as a unit and work for each other will be massive if they are to return to Twist Lane with the two points on Saturday evening.

Skirlaugh go into Saturday’s game on the back of a heavy 60-14 defeat away at Thatto Heath Crusaders last weekend, Colin Browns men are currently eleventh in the table and they know a victory against a struggling Miners side could go along way in their battle for survival this year.

Leigh Miners second team are away on Saturday against Pilkington Recs in the league, kick off 2-30pm at Ruskin Park.

The u18s and Ladies side both have free weekends.