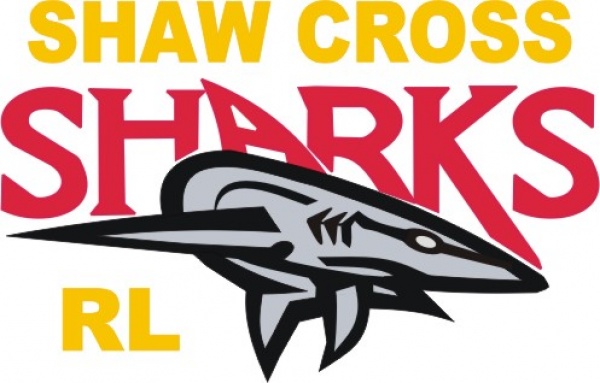 Leigh Miners will be looking to make it 10 wins on the bounce on Saturday when they take on Shaw Cross Sharks in Round 15 of the Kingstone Press Cider National Conference League Division One, Kick off 2-30pm at Twist Lane.

Miners go into Saturday’s game on the back of a very hard fought last gasp 33-32 victory at Featherstone Lions last weekend, the win arguably being the best win of the season to date after travelling with only 16 men due to holidays and injuries with one of them being coach Dave Rowlands and being reduced to 15 bodies early in the game after they lost forward Mark Thomas not long after coming off the bench.

All the lads working their socks off in the warm conditions from start to finish and with trailing 30-20 going into the final ten minutes, they again showed plenty of commitment and desire to get back into the contest and win with the last play of the game thanks to another Craig Ashall drop goal.

This week Miners know that they can’t take anything for granted against a Shaw Cross side that are fighting it out at the bottom of the ladder to stay in the Division, with all the lads knowing they need a big performance on Saturday because only a win will do if they want to keep the pressure on at the top with Thornhill and Lock Lane who are currently either side of Miners in first and third respectively.

Coach Dave Rowlands makes four changes from the sixteen that won at Featherstone Lions, with himself, Craig Ashall (holiday), Deakon Monks (holiday) and Ralph Wood dropping out of the side for Joe Digby, Owen Johnson, Mick O’Boyle, Scott O’Brien and Jimmy Tunstall.

Shaw Cross Sharks make the journey over to Leigh on the back of a 40-18 derby defeat away at Thornhill Trojans last weekend, The Sharks who lost a number of players early in the season are now coached by former Super League player Paul March and have won 3 of their 14 games played this season.

The u18s are at home on Sunday against Waterhead in the league, Kick off 12-30pm at Twist Lane.

Leigh Miners Ladies and U14s girls side both have free weekends.

The u12s girls team are at home on Saturday morning against Hull KR, Kick off 11am.