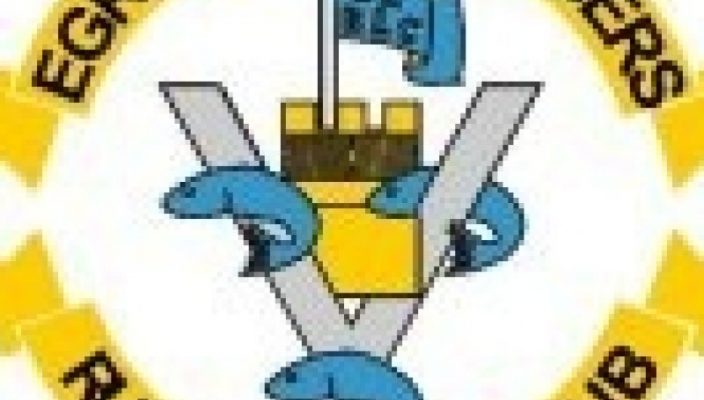 Leigh Miners return to action after a two week break on Saturday when they entertain Egremont Rangers in Round 20 of the NCL Kingstone Press Cider Premier Division, kick off 2-30pm at Twist Lane.

Miners go into this week’s game on the back of two week’s rest with the last game being a 30-26 away defeat at Kells on the 12th August. Despite losing again and being rooted to the bottom of the table the performance was one of the best Miners have produced this season, with the team that travelled to West Cumbria coming away gutted that they didn’t pick up a much needed win when it was really there for the taking.

The players know that it’s going to take something very special now for Miners to escape relegation with them being six points from safety with only three games remaining, but they are determined to put in a strong performance on Saturday to get the victory and if results go for them this weekend it will keep them still in the hunt for survival ahead of a tough trip to Myton next weekend.

Egremont Rangers make the journey down to Twist Lane in decent form having won three of their last five matches to leave them in eighth position in the league on 14 points.

The Mont are still not mathematically safe but it would take a brave man to bet against them not to be playing top flight rugby next year, head coach John Paul Brocklebank will no doubt have told his troops that a win against the Miners on Saturday will guarantee there safety ahead of two mouthwatering local derbies to come against Kells and Wath Brow Hornets.

The u18s are at home on Sunday against Wigan St Judes in the semi final of the Lancashire Cup, kick off 11-45am at Twist Lane.

Leigh Miners Ladies are at home on Sunday against Stanningley in the league, kick off 2pm at Twist Lane.