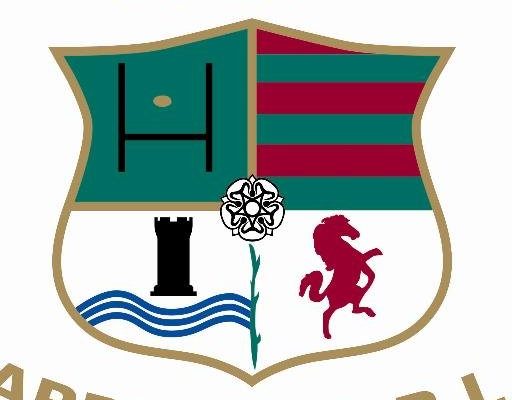 Leigh Miners play their final away game of the season on Saturday when they travel to Humberside to take on Myton Warriors in Round 21 of the NCL Kingstone Press Cider Premier Division, kick off 2pm at Marist Sporting Club.

Miners go into Saturday’s clash on the back of a heavy 46-18 home defeat against Egremont Rangers last weekend, the defeat confirming what as been coming for weeks with Miners being relegated for the first time in their history after playing in the top flight of the National Conference League for over 30 years.

With the damage already done on what as been a disastrous season for the club, the team travelling to Hull this weekend have nothing more than pride to play for, but they will be looking to put in a strong performance to end the season on a positive note with two victories.

Speaking about relegation from the top flight for the first time in the clubs history, captain Darryl Kay said “I’m gutted to be honest, this season as been probably the toughest and most frustrating I’ve had down at the club.”

“I think confidence in the group as played a massive part, the longer the losing run as gone on the bigger the rut as got and unfortunately we haven’t been able to turn it around.”

“We can look for all the excuses we want but at the end of the day the league table doesn’t lie.”

“No matter what anybody says, we haven’t been good enough on the field this year and that shows with our league position.”

“I just hope once the season as finished that all the boys stick together and we can come back much stronger from this bad experience next year.”

Myton Warriors go into this weekends game on the back of a 30-22 away defeat at Wigan St Pats, that defeat leaving Tony Spence’s men in seventh position on the ladder level on points with sixth place Kells. A victory over Miners this weekend would boost Myton’s chances of finishing in the playoffs although they are reliant on Kells who have played a game less losing a couple of there last three matches.

Leigh Miners second team are at home on Saturday against Pilkington Recs in their final league game of the season, kick off 2-30pm at Twist Lane.

The u18s and Ladies both have free weekends.