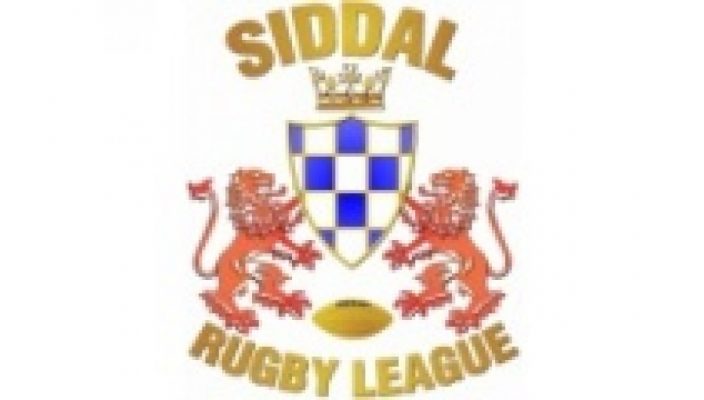 Leigh Miners return to action this Saturday when they take on champions Siddal in Round 16 of NCL Kingstone Press Cider Premier Divison, Kick off 2-30pm at Twist Lane.

Miners go into Saturday’s game on the back of a week off after there was no game last weekend for the majority of NCL sides due to the Conference Challenge Trophy. The last game being a fortnight ago when they lost 26-12 away at Rochdale Mayfield, that defeat leaving Miners rooted to the bottom of the table with only seven games remaining.

Training as gone down well this week down at the club with the lads working hard and getting stuck into the sessions, but with time running out of the season everyone at the club knows they are going to have to string a good run of results together over the next couple of months if they want to be competing in the amateur games top tier in 2018.

The seventeen players selected to take on Siddal this Saturday will have to be on top of their game in every department if they want to get a much needed win. On current form there should only be one winner this weekend, but there is no better time like the present for Miners if they want to turn their fortunes around by beating the best side in the country.

Coach Dave Rowlands makes five changes from the side that played against Rochdale Mayfield a couple of weeks ago, with Chris Bower, Todd Fenton, Frankie Halton, Danny Jones and Jack Reynolds coming into the side for Jake Ellis, Ben Grimshaw (work), Elliot Liku, Thomas Maloney (holiday) and Josh Ward (injured).

Speaking about the Rochdale Mayfield game a couple of weeks ago, coach Dave Rowlands said “Going in to the Rochdale game we couldn’t of had better preparation, with Micky Higham and Kieron Purtill both coming down that week to work with the boys.”

“The boys trained really hard both sessions were outstanding.”

“The game itself for me was the best defensive performance I’ve seen from ourselves in a long time but we was on the end of an 18-4 penalty count in favour of Rochdale and we were made to do it tough once again.”

“The effort and commitment the boys showed that day was absolutely outstanding and they deserved a lot more from the game than they got.”

Looking ahead to this week’s game against Siddal, Rowlands added “Im looking forward to this Saturday’s fixture against our long time friends and rivals Siddal, who at the minute are the benchmark side in the NCL.”

“We have contested the last two grand finals against each other, so one thing i do know is they will be coming switched on and not underestimating our league position.”

“If we can get the same effort, commitment and performance we got at Rochdale with the bodies we have back I can really see us making a massive upset and kick starting our season.”

“I Would also like to wish our u12s the best of luck when they welcome Siddal u12s down to Twist Lane to play in a curtain raiser to the first team game.”

Siddal make the journey down the M62 to Leigh flying high at the top of the table, the NCL champions are currently four points clear and it will no doubt take some doing for any of the top six sides to take the title away from the Halifax outfit that they won convincingly against Miners last October.

The u18s are at home on Sunday against Wigan St Pats in the league, kick off 11-45am at Twist Lane.

Leigh Miners Ladies are at home on Sunday against Wakefield Wildcats in the league, kick off 2pm at Twist Lane.

« Rochdale Mayfield (Away) Skirlaugh (Away) »