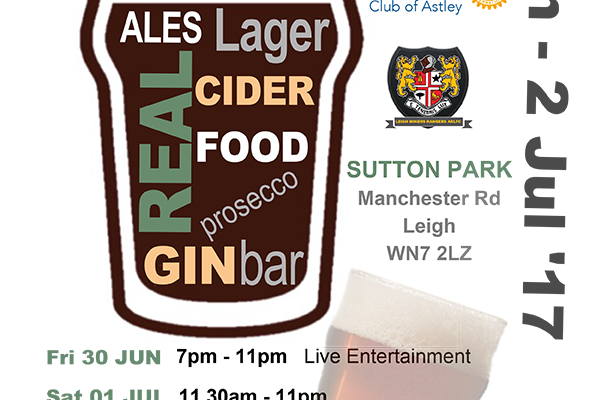 Leigh Miners entertain West Hull on Saturday in Round 14 of the NCL Kingstone Press Cider Premier Division, Kick off 2-30pm at the Junior Section on Manchester Road.

The game being switched from Twist Lane so it can be part of a massive fundraising weekend at the junior section in aid of the Teenage Cancer Trust.

Miners go into Saturdays clash on the back of a 28-20 home defeat against second placed Thatto Heath Crusaders last weekend, the performance was a much improved and more committed display to the previous week against Ince Rose Bridge but a number of unforced errors with ball in hand proved crucial in the end when over the eighty minutes there wasn’t really much between the sides.

This week the lads know that the same attitude and desire will be needed if they are to beat a good West Hull outfit, and if they can cut out them unforced errors with ball in hand they are confident they can pick up a much needed two points to lift them off the foot of the table.

Speaking about last weeks 28-20 home defeat against Thatto Heath Crusaders, coach Dave Rowlands said “If league positions are anything to go by this should have been a very easy day for Thatto, I know we lost narrowly but there was plenty of positives to take out the game.”

“Before the game we asked for effort and desire and that was there to see by all seventeen players.”

“If you take away our half a dozen unforced errors, we probably win the game.”

“I’m sure if the lads show the same level of commitment over the next 9 games we will be fine.”

On this weekends fixture against West Hull, Rowlands added “Wests are a team coming off the back of a massive win against Siddal but for me they are there for the taking.”

“We have prepared brilliantly this week, so have no excuses.”

“Im sure it will be a great game as both teams have always played the game the right way, playing expansive and entertaining rugby.”

“This weekend is a massive weekend for the club as the senior and junior section come together for the first time to raise money for The Teenage Cancer Trust.”

“With the first team playing our first ever NCL game down at Sutton Park, it will be a great occasion for a lot of the boys who will not have played down there since finishing with the under 16s.”

“So there is no better time for us to show up for one another, we have nine games left of the season, nine cup finals that we have to target to stay in the league.”

West Hull will be making the journey down the M62 to Leigh brimming with confidence after they became the first side in 2017 to beat champions Siddal in the league, Wests winning 14-6 on home soil to end a 15 game unbeaten run that Halifax outfit had been on in the National Conference League since last September.

The green & golds are currently in fifth position on 16 points and they know if they can compete a league double over Miners on Saturday after they won 18-8 back in April on Humberside, it will strengthen there top six position and possibly see them move up to third in the table depending on other results.

With a good number of the squad in France watching Leigh Centurions against Catalans Dragons this weekend, Leigh Miners second team played their scheduled weekend game on Wednesday night at Bamber Bridge. Lee Pugsley’s men moving up to third in the Division One table after winning 24-10.

The u18s game against Wigan St Pats this weekend as been been postponed.

Leigh Miners Ladies are also playing at the junior section on Sunday when they take on Batley Bulldogs in the league, kick off 1-30pm at Manchester Road.