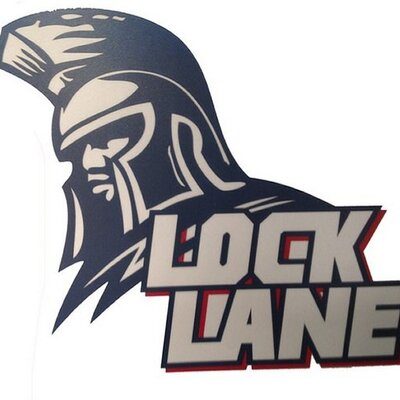 Leigh Miners play their first away game of the season on Saturday when they travel to Castleford to take on Lock Lane in Round 5 of the Kingstone Press Cider National Conference League Division One season, Kick off 2-30pm at Lock Lane Sports Centre.

Miners go into Saturdays game on the back of a very good 30-6 home victory against Ince Rose Bridge last weekend in front of the television cameras, scoring six tries from Tom Farrimond, Joe Digby, Darryl Kay, Brad Hargreaves, Rob Crompton and Louie Brogan in what was a strong performance in both attack and defence with the only dampener on the win was conceding a try late in the game.

This week Miners will be looking for more of the same as they look to build on last weeks win with another strong performance in their first away outing of the year, The lads know they can’t take anything for granted in this league and they will have to show some metal on the road especially over the Pennines this year if they are to return to Twist Lane with victories.

Coach Dave Rowlands is forced into making two changes from the side that beat Rose Bridge last weekend, with Adam Thomason and Mark Thomas replacing props Chris Bower and Andy Philbin in the seventeen.

Lock Lane go into Saturday’s game on the back of a tough 24-16 away win against Bradford Dudley Hill last weekend, so far this season the Castleford outfit have won two from four and are currently sitting in sixth position on the ladder.

Leigh Miners second team play their first home game of the season on Saturday when they play Widnes Tigers in the league (NWML Division 1), kick off 2-30pm at Twist Lane. After playing their first four games away from home, Lee Pugsley’s men will be looking to make home comforts count and bounce back from a disappointing result against Latchford Albion last weekend.

The u18s entertain Thatto Heath Crusaders on Sunday in the league (NWC Premier Divison), Kick off 11-45am at Twist Lane. The two teams have already met in the National Cup this year with the young Miners side coming out on top to set up a quarter final tie at Hull Wyke at the end of May.

Leigh Miners Ladies start their new Championship season on Sunday when they take on Widnes Vikings Ladies in Round 1, Kick off 2pm at Twist Lane.

The u12s girls team are away at Oulton Raiders on Saturday morning, kick off 10:00am.